Badminton is making its Paralympic debut in Tokyo and Bethell ensured he would make history for his country by reaching the gold-medal match.

Gold wasn’t to come his way, losing out 21-14 21-17 to India’s Pramod Bhagat, but the 25-year-old was still able to revel in the achievement of winning silver in his first Games.

That medal means ParalympicsGB have now won medals in 17 different sports at Tokyo 2020 – the highest of any nation in a single Games.


I'll definitely be going to Paris – I want to turn this silver into gold. Dan Bethell
Attentions have already turned to Paris for Bethell, who is eyeing up the top step of the podium in three years’ time.

But his work is about more than just the results on court, hoping his performances in the Yoyogi National Stadium can help inspire the next generation of players in his sport.

“It’s amazing. I’m so happy with this week; it was my dream to win a Paralympic medal and to do that, it’s just fantastic,” he said.

“I really wanted to win gold but all credit to Pramod, he played an amazing game, the variety of his attack was devastating and he kept at it the whole time, he deserved to win. 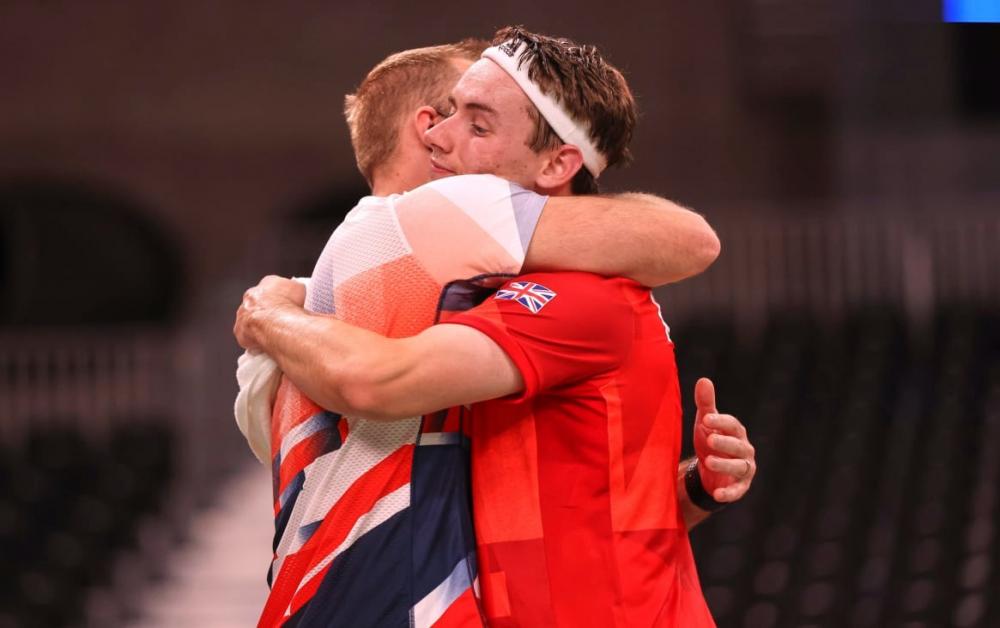 The hard work pays off
“The sport has grown so much since I first started and for the sport to be here, at a Paralympic Games for the first time, is amazing.

“If any kids with disabilities want to play badminton, it’s a great sport and I’d encourage them to pick up a racket.

“My performance and the performance of my teammates this week will hopefully inspire them to do that.

“I’ll definitely be going to Paris – I want to turn this silver into gold.

“To be on the podium will be such a proud moment and I’ll definitely be having a smile on my face.”


Just to be here at the Paralympics is a dream. Krysten Coombs

ParalympicsGB could leave Tokyo with a second badminton medal when Krysten Coombs faces Vitor Goncalves Tavares of Brazil in the SH6 bronze-medal match on Sunday.

The 30-year-old would have guaranteed himself a medal with victory on Saturday but lost out to Krishna Nagar 21-10 21-11 in a hard-fought semi-final.

But with one final match to come, taking his place on the podium would continue what has already been a perfect week in Tokyo for Coombs. 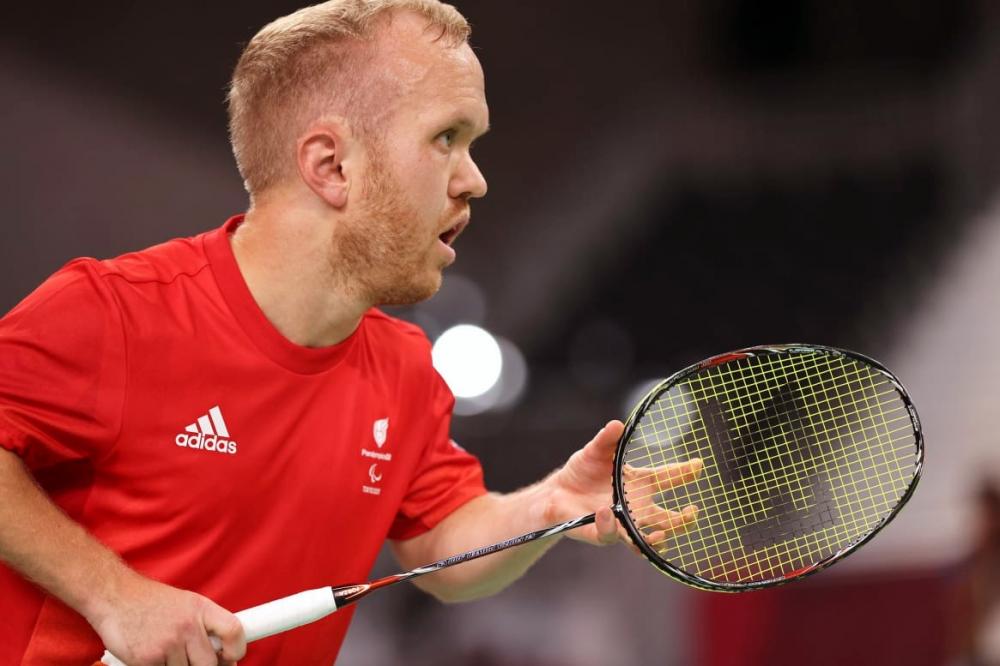 One match between Krysten Coombs and Paralympic bronze
“To win a medal would be a dream, so that’s what’s going to drive me to get going in the match,” he said.

“Just to be here at the Paralympics is a dream. To say that I’ve competed in a Paralympic semi-final, the first one for the sport as well, is just amazing.

“I’m gutted with the result but I gave it my all and I’m happy with that.

“To be able to be in a bronze medal play-off is awesome.”