High altitude Mexico City was the latest port of call this weekend as Formula 1 continues its high octane charge towards this year’s Drivers’ and Constructors‘ Championship titles and today it was Red Bull’s Max Verstappen who climbed onto the top step of the podium, extending his lead over his arch rival and Mercedes team leader Sir Lewis Hamilton to 19 points. Red Bull also reduced Mercedes’ team advantage to just a single point. 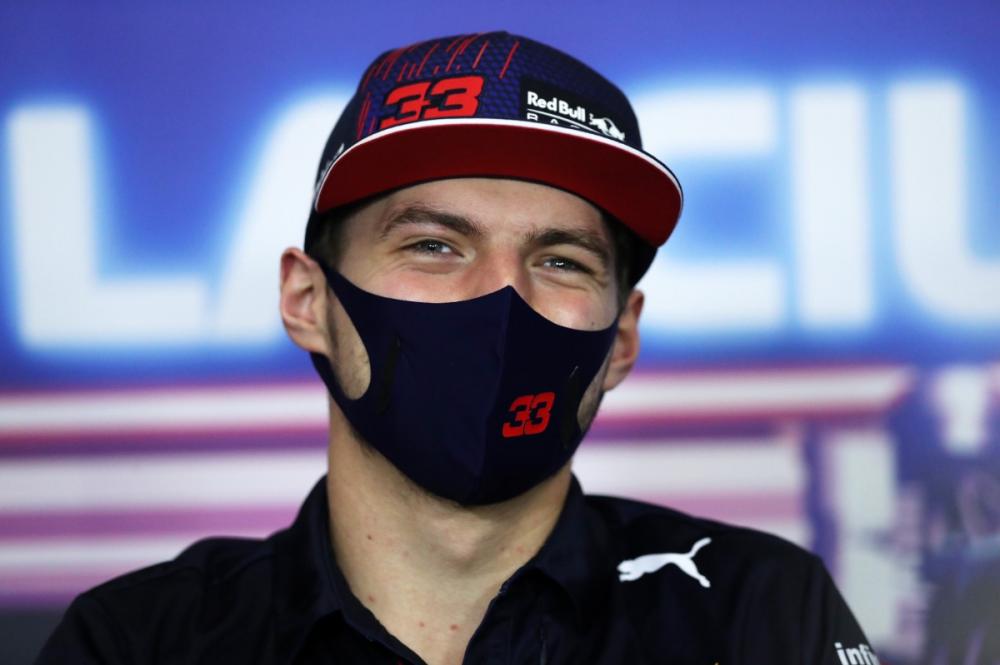 Red Bull’s Max Verstappen was in a class of his own in today’s Grand Prix
With the Autódromo Hermanos Rodríguez located 2,340 metres above sea level, the air is noticeably thinner and this in turn affects power unit performance, reduces both the drag and downforce generated by a moving F1 car and also increases the loads on the braking and cooling systems. The distance from the grid to the first braking zone is the longest of the season other than at the Sochi circuit in Russia, with most overtaking opportunities at the Mexican venue created by the three DRS zones and with the final sector stadium section of the track being truly atmospheric.

Verstappen judged the restart well and led from Hamilton, Pérez, Gasly and the two Ferraris. So it remained out front until Hamilton pitted on lap 30 to switch from medium to hard specification tyres, with Verstappen doing likewise three tours later.
On the news front prior to the Mexican weekend, F1’s owners Liberty Media had indicated that an agreement in principle had been reached with the FIA governing body and all the teams that next season will include sprint events alongside the main Grands Prix at six of the intended 23 rounds. Further announcements are due to be made in due course when the related regulations have been amended to reflect lessons learned this year and there has even been a suggestion from Ross Brawn, Liberty Media’s MD of Motorsport, that in due course a sprint race could become a standard part of all Grand Prix weekends. Elsewhere, Michael Andretti, the CEO of the USA’s leading Andretti Motorsport outfit, had also confirmed that his company’s potential purchase of a majority stake in Sauber (which runs the Alfa Romeo F1 team) had fallen through due to last minute issues about control rather than financial reasons. This meant that any aspirations for his young American IndyCar driver Colton Herta to rise to the Formula 1 grid next year have had to be shelved for now at least.

On the subject of female drivers and their potential participation in F1, 23 year old British racer Jamie Chadwick is hopeful that she has moved a step closer to doing so after wrapping up a second consecutive W Series title with two victories at the Circuit of the Americas in Texas a fortnight ago. 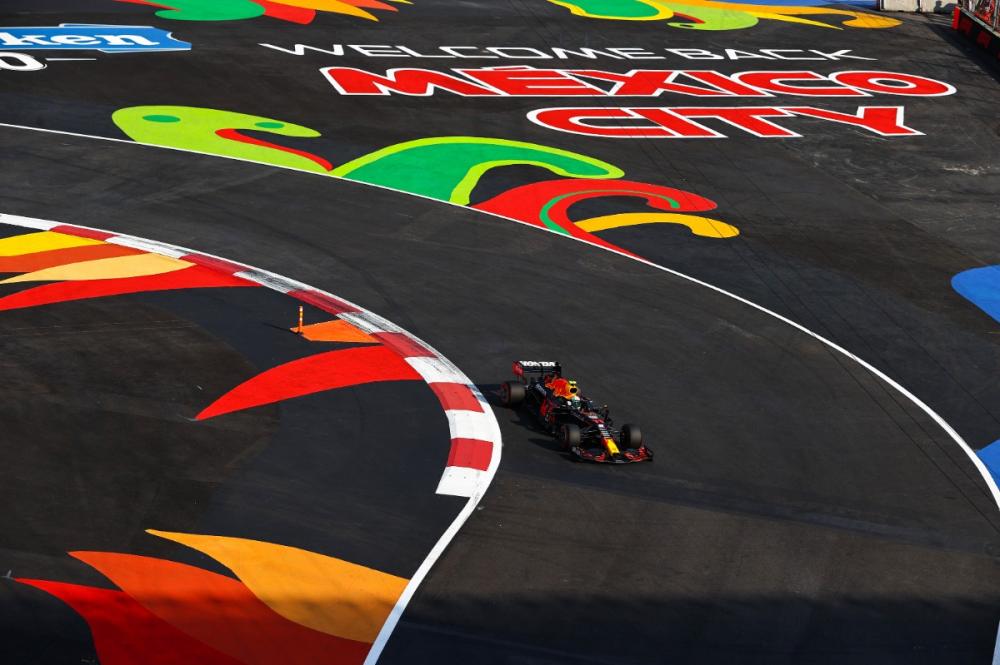 Mexico City was delighted to welcome back F1 and local hero Sergio Pérez
Turning back to Mexico, Verstappen had arrived with a 12 point advantage over Hamilton and there was an even greater sense of anticipation as the closest and most exciting title fight for so many years edges towards its conclusion. The issue of potential team orders featured in discussions within both the Mercedes and Red Bull camps, with the respective number two drivers Valtteri Bottas and Sergio “Checo” Pérez looking for personal success whilst also being aware of the need to help their team leaders too in their title battle. The facts that Mexico is Pérez’ home race and he is the local hero were added factors to be borne in mind too.

Come Friday’s opening free practice session it was Bottas who outpaced Hamilton at the top of the timesheets for Mercedes, with the Red Bull duo of Verstappen and Pérez the best of the rest. However, later that day Verstappen dominated the second practice period, lapping 0.424s faster than second placed Bottas, who in turn outpaced Hamilton and Pérez. The Williams car of the promising young British driver George Russell suffered gearbox woes, leading to a need to replace it and triggering a five-place grid penalty for today’s race. The news was even worse for McLaren’s Lando Norris, Aston Martin’s Lance Stroll, AlphaTauri’s Yuki Tsunoda and Alpine’s Esteban Ocon as power unit replacements beyond the season’s permitted allocation of three relegated them all to the back of the grid.

Pérez delighted the excited home fans by going fastest in yesterday’s final practice session ahead of his team-mate, with the two Mercedes cars third and fourth quickest but well adrift of the Red Bull duo. Practice is only practice though and drivers’ pace only starts to become particularly important come the qualifying hour. The opening segment of the latter was interrupted by a red flag stoppage following an off for Stroll at the final corner and come the crucial top ten shootout the leading teams operated in pairs to try to maximise the slipstreaming potential. The result was an unexpected, but well deserved pole position for Bottas, with Hamilton second and Verstappen only third after losing time when Tsunoda and Pérez went off the track ahead of him. Pérez was fourth and the AlphaTauri of Pierre Gasly and Carlos Sainz’s Ferrari completed the top sextet. 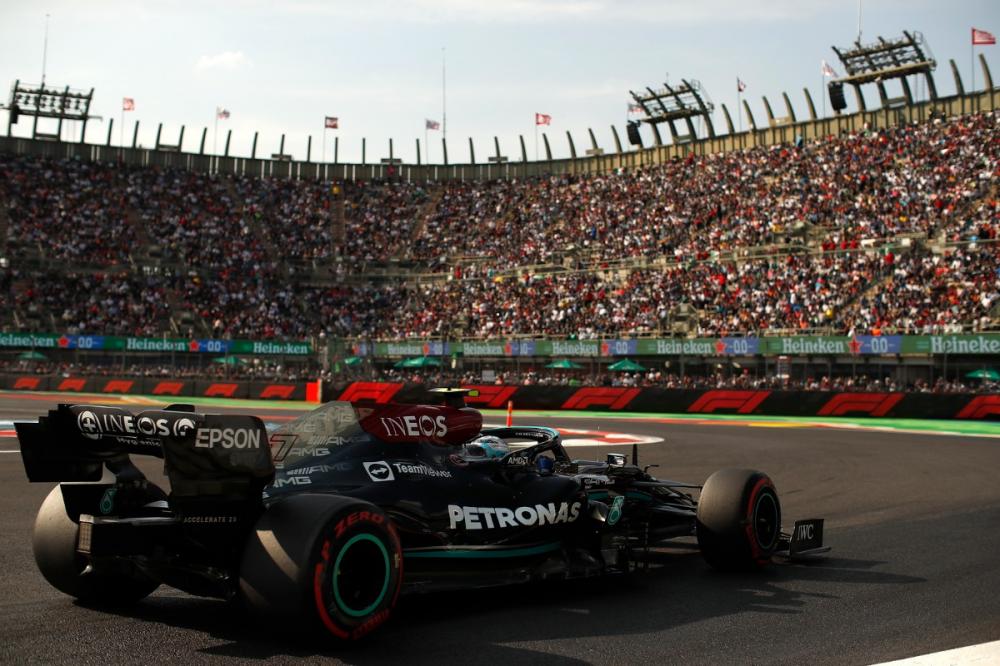 Mercedes’ Valtteri Bottas claimed an impressive pole position, but lap one contact ruined his race
As the start neared, there was much speculation as to just how effective slipstreaming might be on the long 811 metre run down to Turn 1 and whether both Mercedes might still be out front by that stage, not to mention the risk of contact at the opening righthander. With a massive attendance filling the packed grandstands, the drivers left the grid for the formation lap at exactly 1pm local time and, when those famous red lights went out, it was Verstappen who went round the outside of both Mercedes cars at Turn 1 to take the lead. Bottas though was spun around by McLaren’s Daniel Ricciardo, ruining his race for the rest of the afternoon. With Tsunoda’s AlphaTauri and Mick Schumacher’s Haas left stranded after other early incidents the Safety Car was called into action until they could be recovered and racing only resumed on lap five.

Verstappen judged the restart well and led from Hamilton, Pérez, Gasly and the two Ferraris. So it remained out front until Hamilton pitted on lap 30 to switch from medium to hard specification tyres, with Verstappen doing likewise three tours later. This promoted Pérez to the lead, which the Mexican fans absolutely loved, and it lasted until lap 41 when the home favourite made his own stop for the same change of rubber and rejoined in third position behind Verstappen and Hamilton. 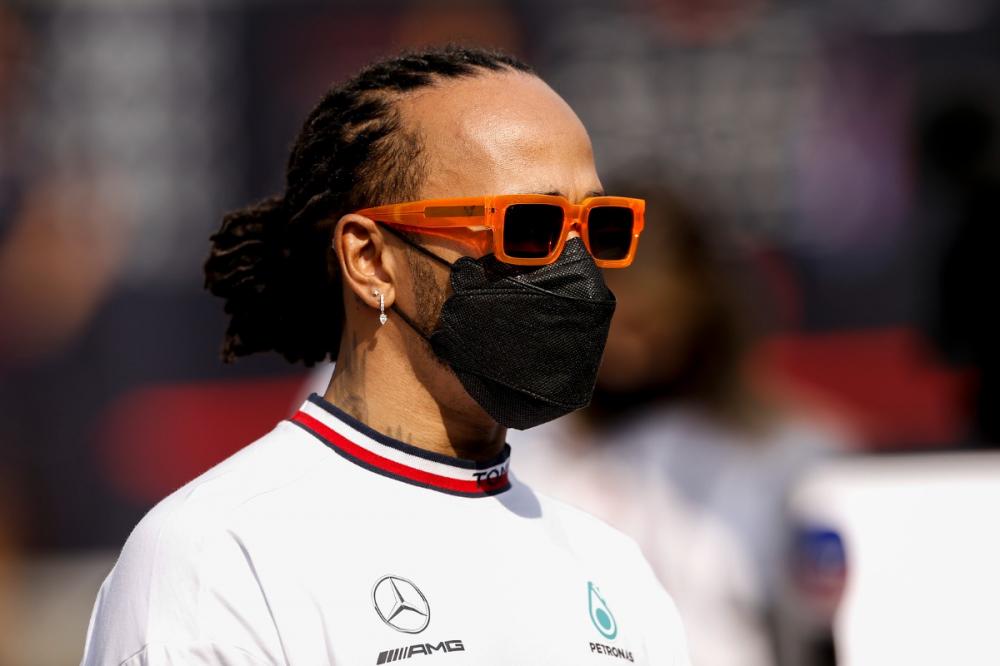 Lewis Hamilton had to settle for second just ahead of Pérez
From here to the chequered flag the Red Bull charger gradually extended his lead over his Mercedes rival, the latter having to resist growing pressure from Pérez who was understandably keen to make it a 1-2 finish for the Milton Keynes based team. However, Hamilton held on 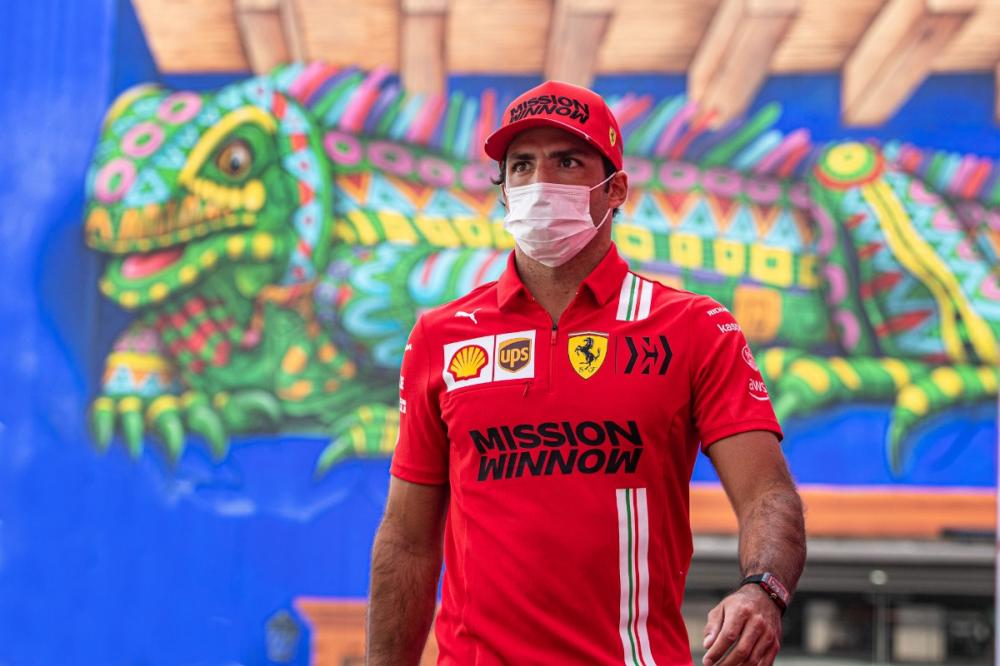 Ferrari’s Carlos Sainz finished sixth at the colourful Autódromo Hermanos Rodríguez
and Pérez was still thrilled to occupy the final step on the podium in front of his exuberant supporters. Gasly, Leclerc and Sainz completed the leading six finishers and Bottas set the fastest lap of the race, but did not earn the extra point due to reaching the chequered flag outside the top ten.

The Formula 1 circus now heads to South America for next weekend’s São Paulo Grand Prix in Brazil at the legendary Interlagos circuit and, with just four Grands Prix remaining this season, all is still very much to play for.

Also by Graham Read...
Oscar ﻿Piastri At Centre Of F1 Contracts RowAlonso To Race For Aston Martin From 2023 OnwardsVerstappen Flies ﻿From 10th To Victory In HungaryFour-Time F1 Champion Vettel To RetireVerstappen On Top In France Ahead Of Mercedes Duo