Ellie Robinson's Story Of 'Triumph, Not Defeat' In Tokyo

Ellie Robinson declared her Tokyo journey to be a story of “triumph, not defeat” having defied all odds just to reach her second Paralympic Games.

Robinson, who today celebrates her 20th birthday, marked her debut in style as a 15-year-old at Rio 2016, when she became a gold and bronze medallist. 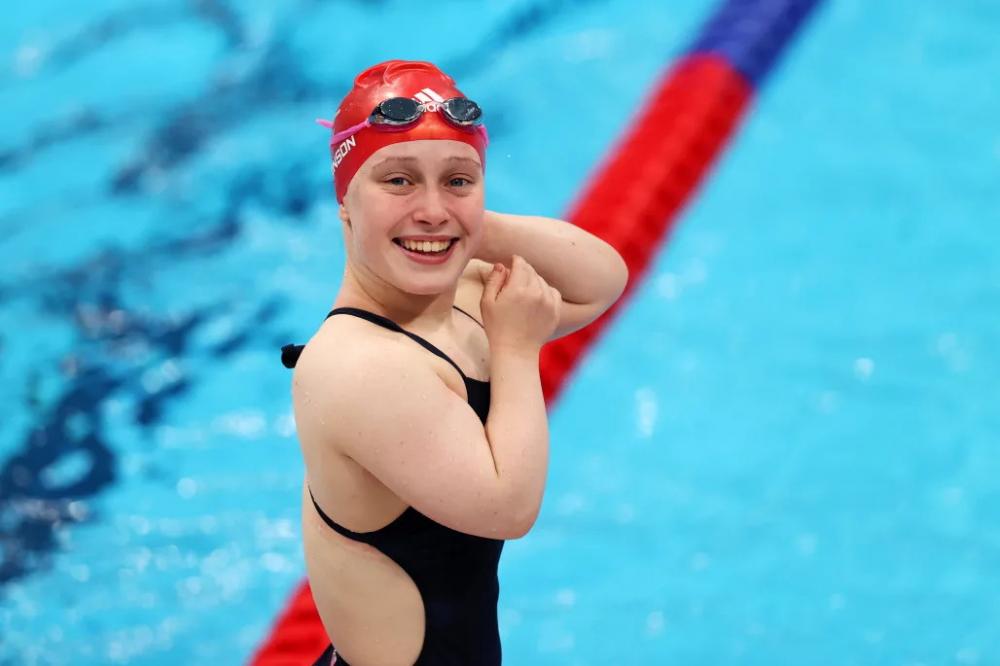 Robinson was celebrating her 20th birthday in Tokyo
But there was far more to this race than just winning a medal for Robinson.

Putting herself through the pain barrier, being in control of her own destiny and having the chance to swim for ParalympicsGB at her second Games meant everything.

“In 2012 I was diagnosed with Perthes’ disease in my right hip. I’ve spoken to physios and they’ve said they don’t know how I’ve been able to keep swimming,” she explained.

I’m just so proud of myself getting this far because I’ve been in agony this past year. - Ellie Robinson
“I think if the Games were last year it would have been a different story. I had two failed hip injections, different medications, but nothing worked. I didn’t swim any butterfly from December to May.

“I thought that I would be more upset than this but I came here to make the final, and I’m still in the top five.

“I was in a really low point in my life and people were saying, ‘it’s ok to finish, you don’t need to carry on’. And I said, ‘it’s not going to finish this way, I’m going to carry on’.

This is a story of triumph. This is not a story of defeat. -
Ellie Robinson
“So I didn’t walk away and even if I did now I could still say that I ended on my own terms, I went out the way that I wanted to.

“I’m just so emotional because there were so many times when I thought, if I have to crawl to the starting block on my hands and knees I will do it.

“And I’m just so proud of myself getting this far because I’ve been in agony this past year. This is a story of triumph. This is not a story of defeat. This is just showing people that what threatens to weaken you will not overcome you. You will conquer. You are in control.” 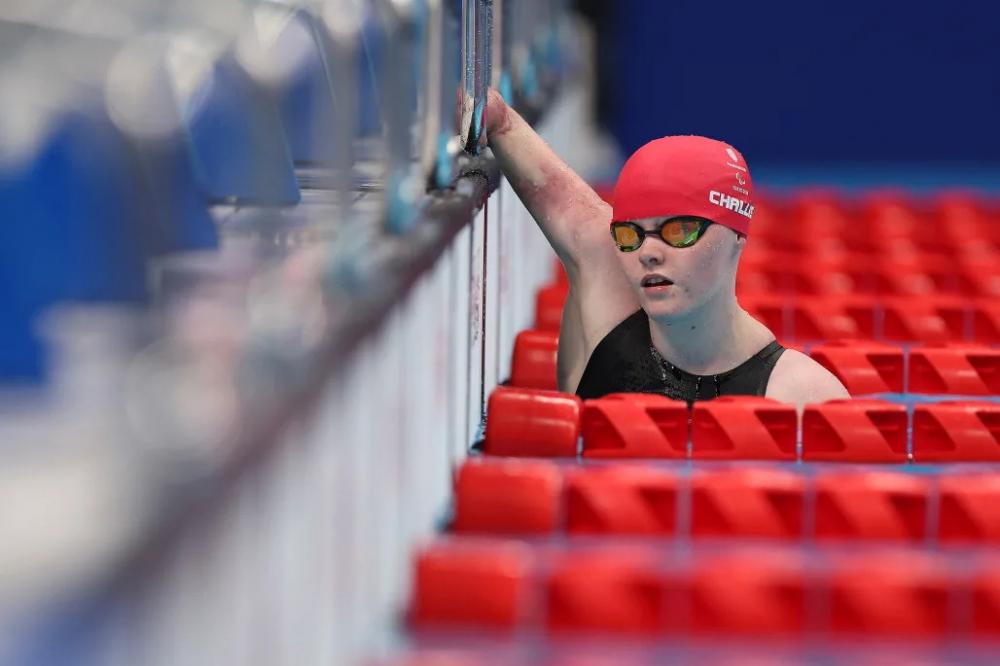 There's plenty more to come from 17-year-old Ellie Challis in the pool
Robinson was one of four British swimmers in action in the medal races with Ellie Challis – the youngest member of the ParalympicsGB contingency in Tokyo, aged 17 – registering a fourth-place finish.

Challis won a women’s 100m backstroke S3 silver medal to take home from Tokyo just 24 hours earlier and came just one place away from doubling her medal collection at her maiden Games.

“It is still a new event for me, this is my first time doing it and I could still be pleased with what happened yesterday. I am just exhausted to be honest,” she said.

“I want to really enjoy it and I am looking forwards to the Worlds next year and then Paris 2024. I will get more experience in this race and I am only 17, so there is more to come.” 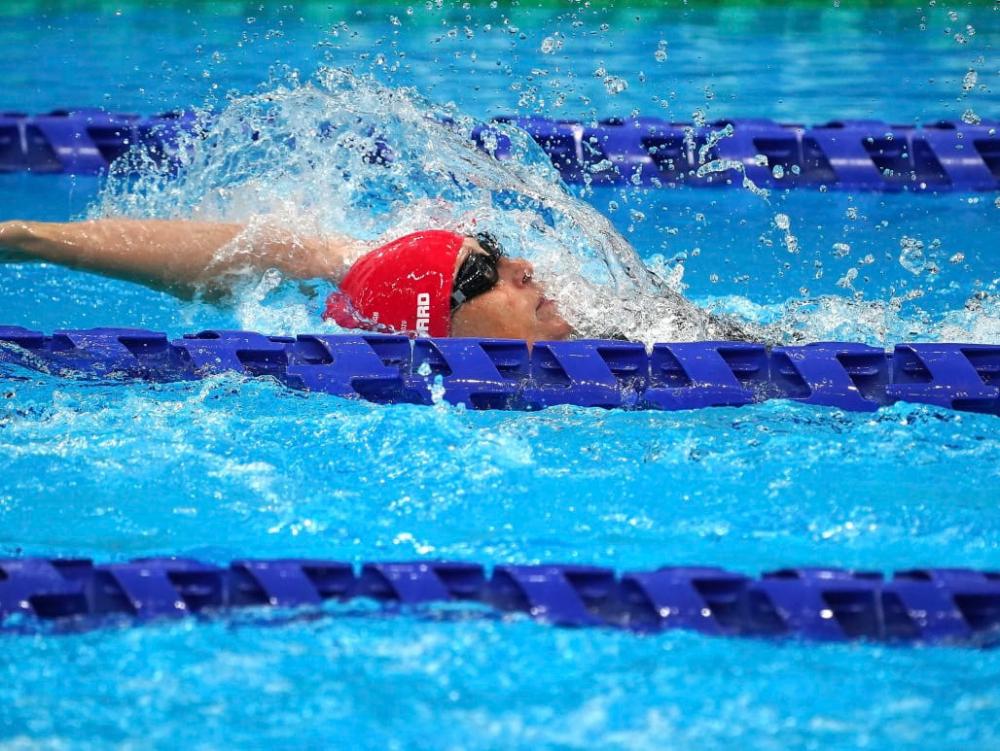 The new kids on the block have Stephanie Millward excited for the future
Stephanie Millward missed out on winning her 11th Paralympic medal – but you couldn’t wipe the smile off her face in the Aquatics Centre.

Millward first represented ParalympicsGB at Beijing 2008 and has since gone on to win two gold, five silver and three bronze medals in that time.

An eighth-place finish in the women’s 100m backstroke S9 saw her unable to add to the collection but the 39-year-old is enjoying the ride, particularly with the array of ParalympicsGB talent shining through.

She said: “I am addicted, I love it. I just hope the next generation comes along and they get addicted too.

“Ellie Challis, Maisie Summers-Newton, all of them are incredible athletes and we want these guys to be coming through.”

A tough men’s 50m backstroke S5 final saw Andrew Mullen touch the wall in seventh, in a race which saw the previous world record lowered by more than a second by China’s Zheng Tao.