David Smith felt the presence of his late grandfather as he secured an emotional defence of his Paralympic boccia title in Tokyo.

This is such a great sport and I just feel we are getting the recognition we deserve. David Smith
Smith beat Malaysia’s Chew Wei Lun in a tense thriller, going behind in the opening end before showing his class to secure a 4-2 victory.

The win was his fifth medal, having also won team gold in Beijing, and means he overtakes mentor and former team-mate Nigel Murray as ParalympicsGB’s greatest boccia player. 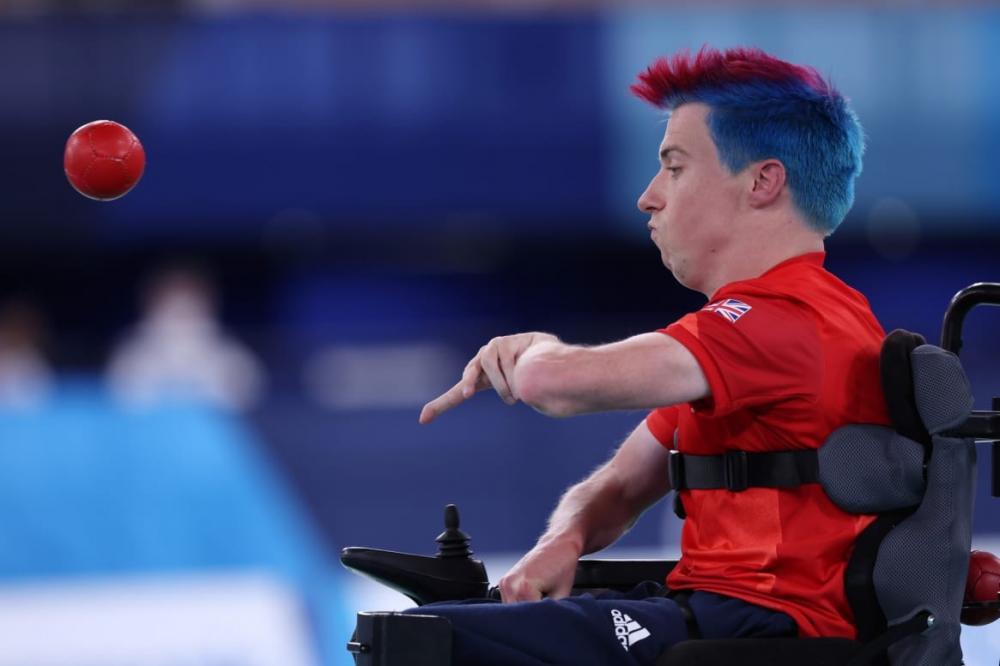 Smith now has three golds, one silver and one bronze medal in his Paralympic collection
He said: “My Grandad (Charlie) passed away when I was about 16 and he never got to see all the things I became afterwards, I just had a weird feeling when I came out on court that he was there somewhere, that’s what the tears were for.

“There are a lot of things going on in my head at the moment, becoming the first BC1 to defend a Paralympic title and becoming the most successful British player of all-time.

“You try not to think about it but it does matter, I do care about stuff like that.

“This is such a great sport and I just feel we are getting the recognition we deserve here, that makes me feel a bit emotional.

“The standard has been nuts, everyone has been locked indoors for the pandemic and they are coming out here and bashing it out the park.”

Boccia is one of only two sports on the programme at Tokyo 2020 that isn’t part of the Olympics – and every time it captures the imagination.

Smith continued: “I wouldn’t be a Paralympian without it, because I can’t swim – or I swim like a brick. I can’t run, I couldn’t throw a club in athletics because I’m in the wrong disability category, so what else is there?

“What else could I do? I’d be rubbish at goalball, I’d be pretty useless at sitting volleyball as well, and the squad can testify that I’m pretty rubbish at table tennis too.” 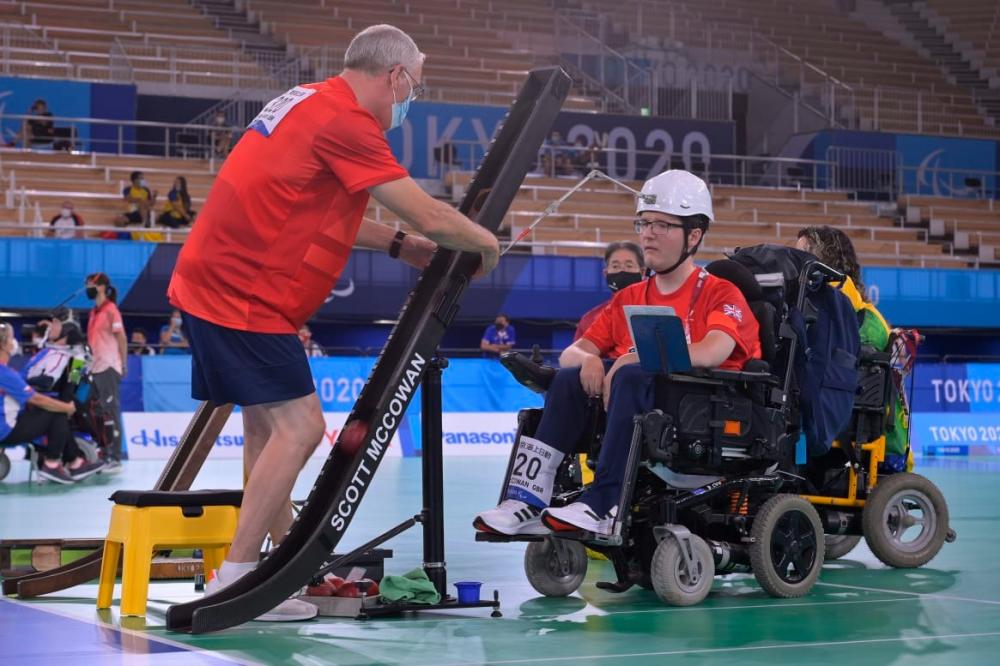 The family affair will continue for the McCowans in the pairs event
Scott McCowan will be back in action this week, this time alongside brother Jamie rather than against him, after narrowly missing out on a singles medal.

The 30-year-old from Ayrshire was always behind in his bronze medal match with Australia’s Daniel Michel as he seeks his first medal at his third Games.

“I’m devastated at the moment,” he admitted.

“To have two chances at a medal and then not to get one, that’s absolutely gutting.

“I’ll bounce back and start again in the pairs. We’ve got a really good chance in that for a medal.


I love playing with Jamie, we have that relationship where a lot of the time we don’t even have to say anything. Scott McCowan
“I’m playing some of my best boccia ever, I think we’re definitely one of the favourites to go all the way here and I’m confident.

“I love playing with Jamie, we have that relationship where a lot of the time we don’t even have to say anything. We know what each other is thinking, we are very similar in terms of our mindsets and our personalities.

“I’m just loving being here again. One of the wonderful things about boccia is it is truly about the sport. There’s a great camaraderie between the players. There’s not really any egos but that doesn’t mean I don’t want to win.”