Fantastic Frankie A Tale For Our Times 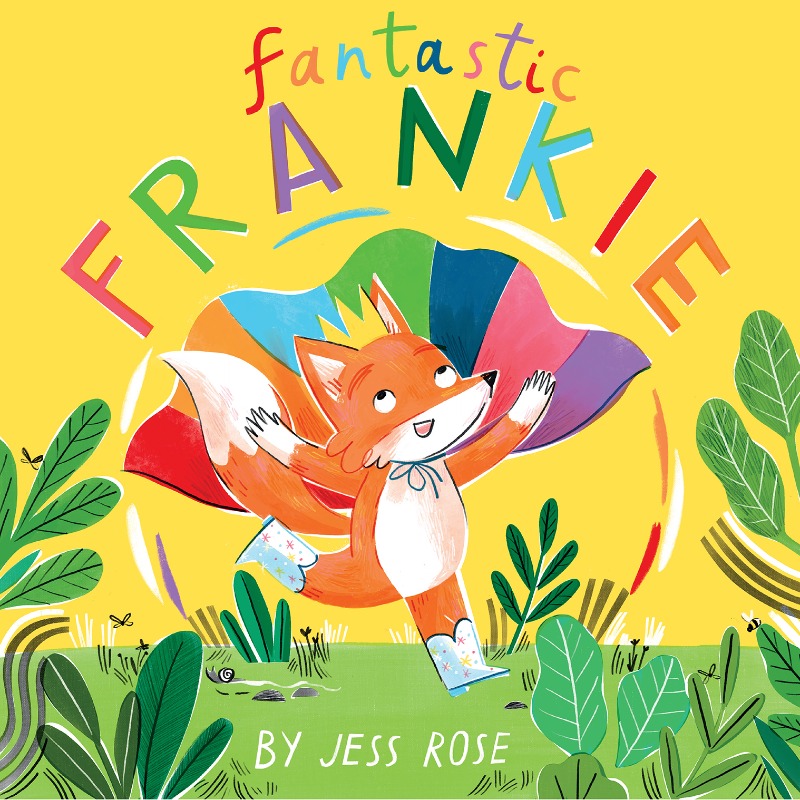 The blueprint for defining masculinity and femininity has for ages had a bias towards what we all recognise as ‘social norms’. But what are these norms with their unspoken rules that drive cultural narratives?

For Jess Rose, it’s important to let people be themselves and not be limited by a social stereotype. That’s why she has written Fantastic Frankie, inspired by her playing games with her son who loves dressing up and playing games where he can wear capes and dresses. He was happily dressing up and often picked the princess dresses but as soon as he went to school and realised other boys didn’t wear the same clothes, he grew shy and lost his confidence.

So, Jess decided to break those taboos around statements that boys need to toughen up and to change the way we traditionally view gender.

“I work as an illustrator in children’s publishing, so it is my world,” Jess told me. “Although, I hadn’t written books before, I have always told stories to my children as they have been growing up.

“The Idea for Fantastic Frankie came from my eldest son who was five at the time. He doesn’t always fit into the gender norms and as he was growing up, we let him, and his brother, play with whatever toys they wanted, and they have always been confident in themselves. 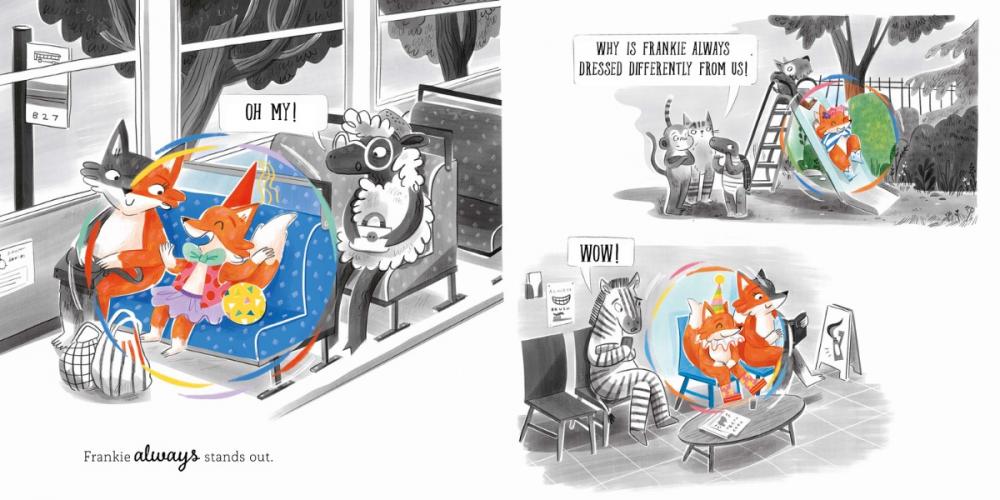 “My eldest son likes to dress up and isn't afraid to dress as a princess or a witch and play with a variety of different toys and he was happy. The problem arose when he moved from the insular world of our home and family dynamic. As soon as started primary school, this young boy who had no thoughts about what he should, or should not play with, was left to question himself because of what other children were saying. There was a particular incident where children laughed at him for wearing a 'girls dress up' making comments such as ‘boys don’t wear dresses’. When he came home, he asked me why he should not be dressing up and so we had to reassure him that toys are for all children.

“The bedtime stories I made up were usually around something that had happened during the day and that’s how Fantastic Frankie came about.”

Jess explains the fox in her story is happy because they can be themself himself, but it wasn’t until lockdown that she put pen to paper as she explained.

“The publishing world kind of went quiet for a brief period and during that time I felt increasingly that my son cannot be the only one having the same thoughts and feelings. Ultimately, we should be raising children to be happy and content, not focused on what they can and can't play with.”

Half the battle is changing our subconscious biases that have clouded views and I want to know if the book has been well-received. Which I am glad to say it has.

“I've not had anybody saying anything or questioning anything. That may be because I decided not to genderise the fox in my story. This story isn’t about gender its about children finding a happiness to be yourself.”

The thing I pick up is Jess’s eagerness not to preach perhaps that’s why the book is a success.

“I'm not trying to say all boys will want to wear dresses r all girls will like dinosaurs and diggers. My other son is so atypical of a boy’s behaviour. It’s more a case of breaking the mould. Allow people to understand that happiness is more important especially being happy in themselves and when that works well, you don't start having to pick apart what other people are doing. My mantra is to be happy, content, and comfortable in your own skin, it's nobody else's skin, it's yours.

“I wouldn't ever want to make somebody who has a child that plays or behaves outside society's gender norms think there is something wrong with them. It’s more I want parents to let their child explore their own world and stay true to themselves. At the end of the day happiness is the most important thing whether you like cars or you like princess dresses or whatever. Children just need to grow up happy." 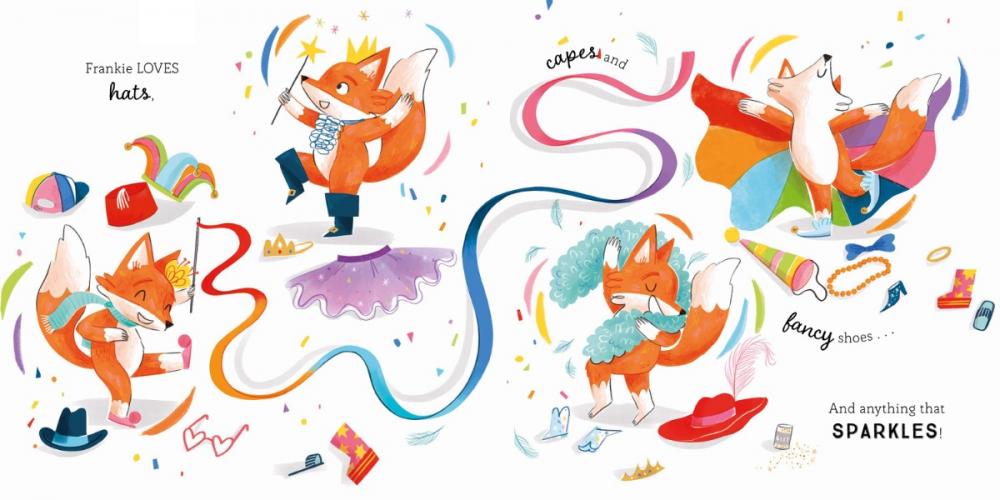 Her son is a little older now and grown to develop his own ways of dealing with peers and negative opinions (not just on choices of toys) and continues to grow up knowing he is loved for being himself most importantly is given the space to grow and develop freely to be entirely himself “He is a storyteller and loves to act and perform in a way that is very much staying true to who he is. He has a safe home environment where he can explore exactly what it is to be himself.”

“Fantastic Frankie has helped my son face the things that we don’t often discuss as a society, and I would say he's found his own way of coping.

“I hope other children can take away from this story that having confidence to be themselves and finding their own happiness and individuality are key building blocks to becoming healthy happy adults."