The inaugural season of the European League of Football has produced new heroes. Players who have provided highlights and inspired fans with their quality, passion or willpower. The greatest moments are certainly remembered by fans, but now there's even more: because supporters can purchase, collect or trade their team, favourite player or favourite move. 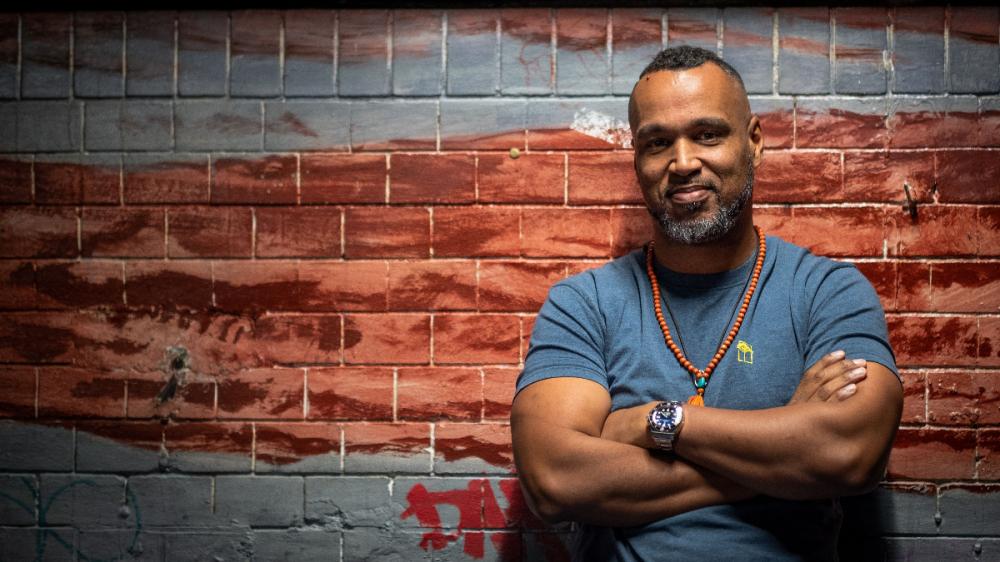 Patrick Esume - Commissioner
Following in the footsteps of the North American professional basketball league NBA, the European League of Football is now the second league in the world to offer images, 3D animations and video clips for sale in limited editions on its own NFT platform. The principle is comparable to sticky pictures, which many sports enthusiasts have known since childhood. With one crucial difference: the collectibles are digital.

Each moment is a Non-Fungible Token, or NFT for short, i.e. a file that is unique, forgery-proof and tradable via the blockchain. Unlike the old familiar stickers, these are not exclusively photos, but also highlights in the moving image. From the quarterback's brilliant pass to the wide receiver's outstanding catch to the breathtaking field goal. Every fan gets the chance to secure "his" moment.


"With the NFT platform, we are consistently continuing on our path: the European League of Football is young, modern and digital. It is very important to us to actively involve football supporters, to offer them new opportunities oemotionally charge their attachment to their team and their players," says Zeljko Karajica, CEO of the continental league. 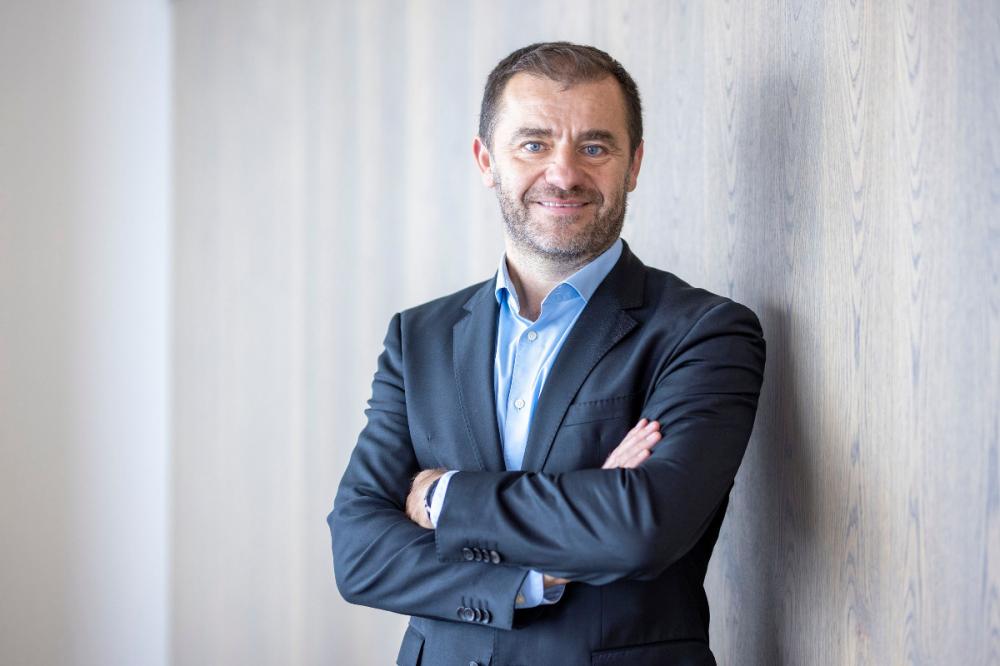 Zeljko Karajica - General Manager
Already in the run-up to Sunday's Championship Game between the Hamburg Sea Devils and Frankfurt Galaxy in Düsseldorf's Merkur Spiel-Arena, the first digital images will be available in the store on the homepage of the European League of Football. The buyer will directly receive a link with the respective NFT, from that moment on he owns the image, 3D animation or video clip.


"This innovative and digital product fits perfectly with the direction of our brand and target group. We are convinced that this attractive offer will help to further strengthen the bond between the teams and their fans," says Zeljko Karajica.

In the coming weeks, the European League of Football will introduce further collections with different motifs and the NFT Club retail platform.