Weekend Interview: The Joys Of Our Hay Meadows

It is National Meadows Day and Group News Editor, Andrew Palmer, has been chatting to the Forest of Bowland’s meadow maker, Carol Edmondson. 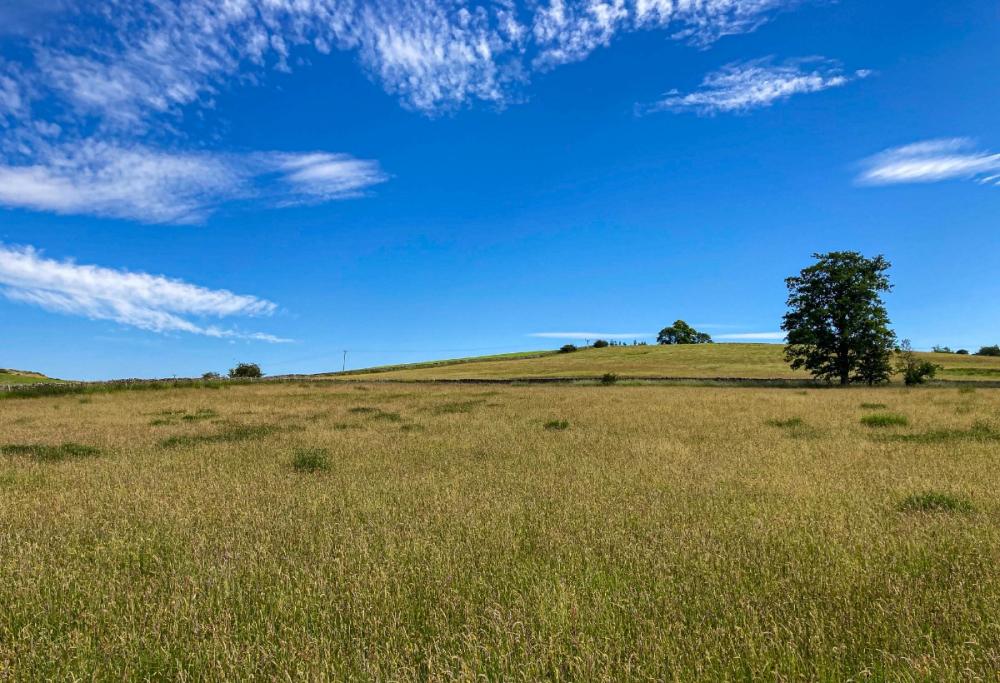 The north of England is home to some of the most stunning panoramic countryside in the UK that, at this time of year, beautifully captures the essence of summer. The hay meadows we see, were created over hundreds of years by generations of rural communities and are, quite literally, a living link to the past.

But those lush wildflower meadows, bursting with colour and scents and alive with the gentle hum of insects, that are an important and intrinsic part of the landscape are also some of the UK’s most threatened habitat, putting hundreds of species of native wildflowers and plants, bees, birds, and other wildlife at risk. 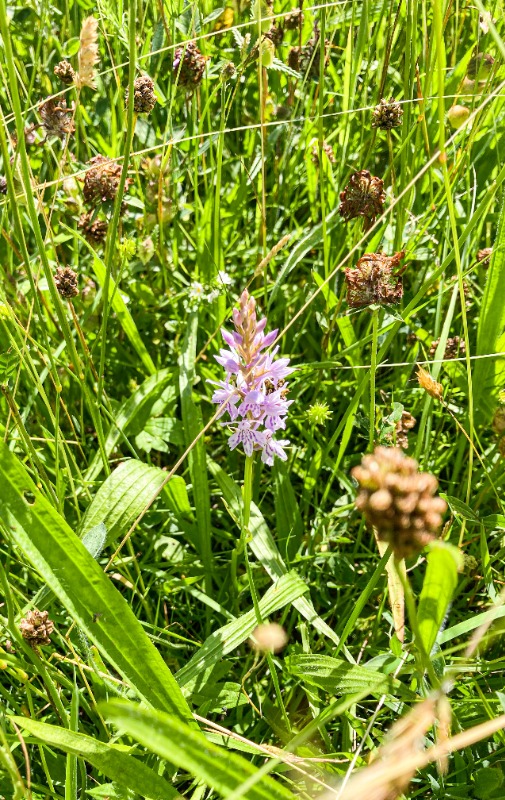 To mark Meadows Day and to hear more about what we can all do, I am with Carol Edmondson, an enthusiastic and passionate advocate on the importance that traditionally managed meadows play in tackling climate change. She tells me in the last seventy years we have seen a staggering 97% of meadows lost.

And, as project lead for Meadow Makers, the scheme to restore 25 hectares of hay meadow in the Forest of Bowland, Carol says it’s important because the restored meadows store more carbon than species-poor meadows and retain rainwater and nitrates better, so helping to reduce flood risk and water pollution.

The work she and her team do undoubtedly help bring precious habitat back from the brink important for wildlife to grow as climate change begins to impact other habitats.

“There has been a decline in meadows due to changes in management practices and the intensification of farming. It’s not practical or cost effective for some farmers to make hay in the traditional manner.

“This is because farms now have higher stock numbers and have to move away from traditional methods in order to provide more winter feed which, of course, means more winter fodder,” Carol tells me.

This has led to a change from making hay to haylage or silage which has seen grass being cut sooner and maybe, getting two cuts of grass of the meadow in one year. 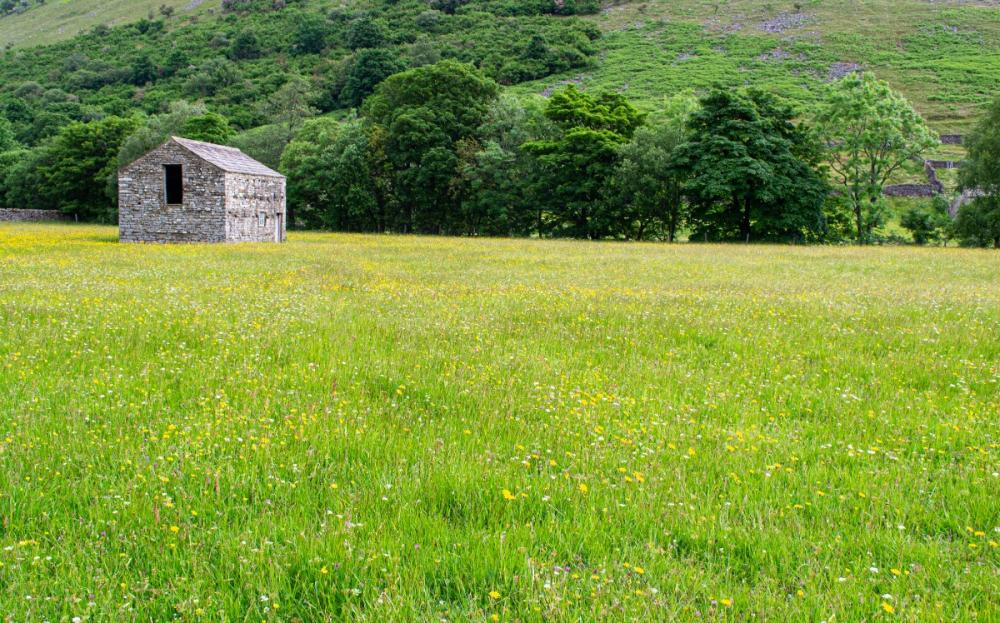 “The result of cutting meadows earlier means chicks are still in nests so they get turned up when the cutting machinery goes through a meadow. The result is that we are not only losing some of our ground nesting birds but insects, butterflies and bees, the sort of things that birds and the bats feed on, and which also provide shelter for a lot of our small mammals like hares, stoats and weasels.”

The loss of species-rich meadows and grasslands is unparalleled in the history of nature conservation in the UK. When the Hay Time project first started in 2006 only 1000 hectares - less than 4 square miles – of species-rich hay meadow habitat remained in the whole of the UK. 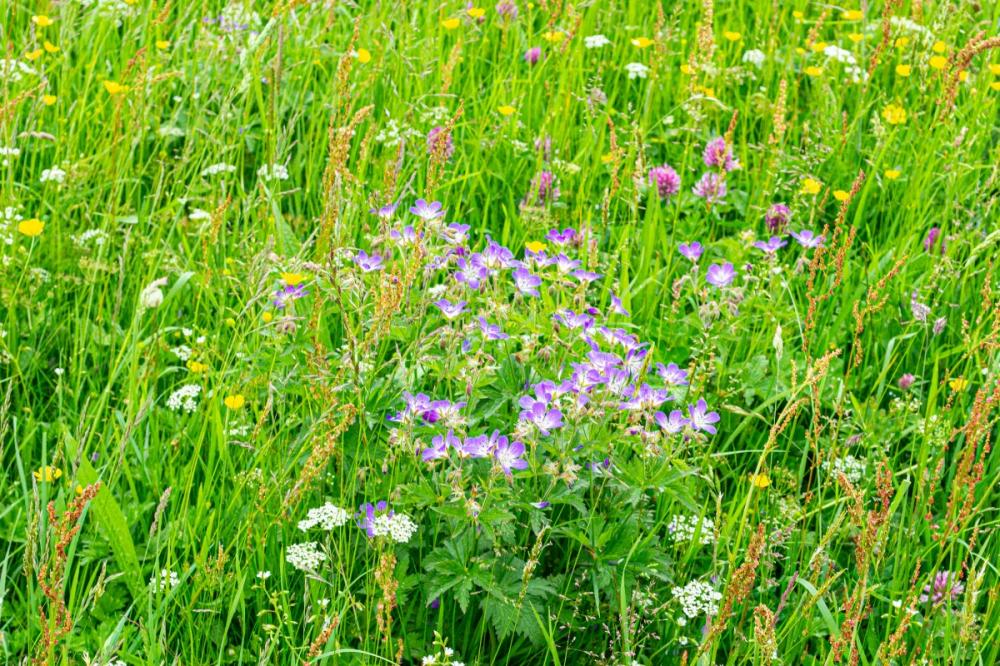 Today, just over a decade later, the work the Yorkshire Millennium Dales Trust has done, has helped secure the future of 717 hectares of ‘degraded’ meadow in the Yorkshire Dales and Forest of Bowland and thousands of people have enjoyed, learnt about, and contributed to their conservation.

For Carol, part of her work is to encourage landowners and farmers, who are not working on the big intensive farms and may have meadows that are semi- improved, not to resort to intensive management but revert to traditional methods. “So, for example, cutting once a year later in July and lightly grazing it over to keep the grass down."

“When we talk about restoration we take seed from our donor meadows, such as the Coronation Meadows at Bell Sykes in Slaidburn, and use the seed from there and other sites of special scientific interest meadows in the area. We take that seed as either green hay or dried seed and we put that on the restoration site, and increase the diversity of the flora in those meadows, so basically spreading the seed around and connecting up most of the meadows that have not been improved agriculturally. We are also connecting them by creating small pockets of species rich meadows that gives the wildlife stepping stones and does not lead to an isolated population. 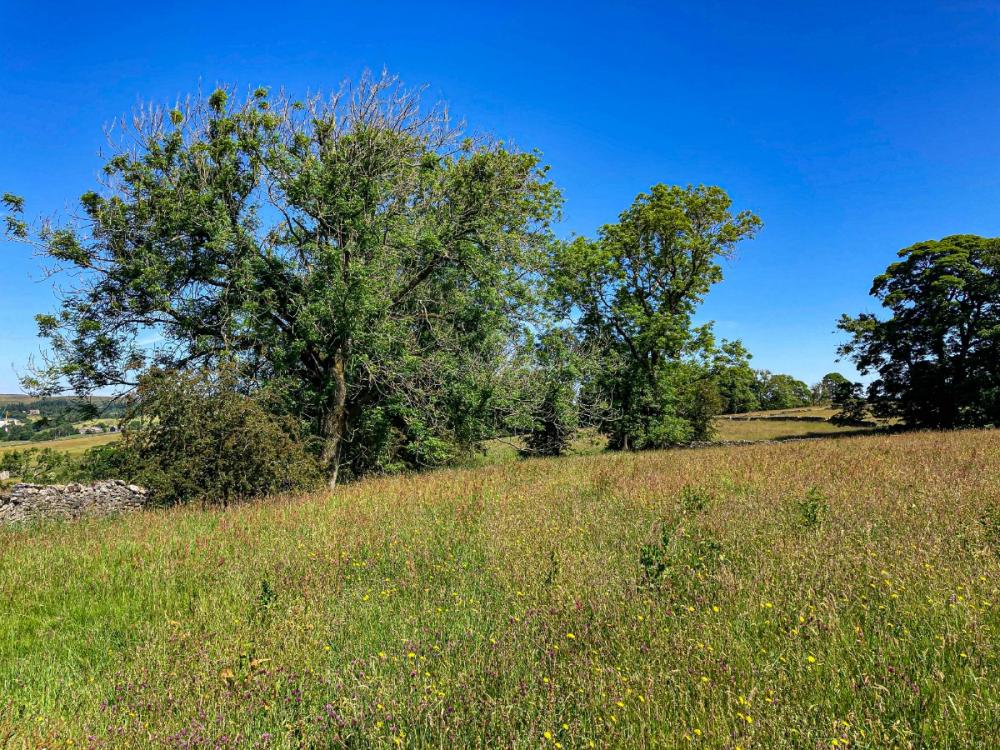 “We are also working with councils to say don’t cut the verges so we can connect them up as well.”

Moving on I ask Carol about the importance of education. She says it is massively important to work with local schools and she enjoys taking groups out to collect seeds and do plug planting.

“We aim at younger age groups to help the younger generations understand why it is important to preserve and increase the number of our meadows.”

Colleges such as Craven in Skipton, or Myerscough in Preston, teach ecology and young farmers go on field trips to look at meadows, and Carol says she works with Edge Hill University, Ormskirk, which helps influence policy makers a significant part of her work, through publishing papers.

With all this wonderful conservation work there are challenges of which the biggest and most obvious one is funding.

“We need funding because farmers that are not in environment schemes can’t always afford to do the restoration work as it is costly. Education and through it encouraging people is one of the biggest hurdles. Farmers may have always worked a particular way and getting them to understand little changes could make a big difference.“

Carol also explains that public opinion plays its part as people like to see the countryside tidy. Leaving a meadow and the grass long isn’t always what people want to see.

Another thorny subject is unfamiliarity with the Countryside Code. 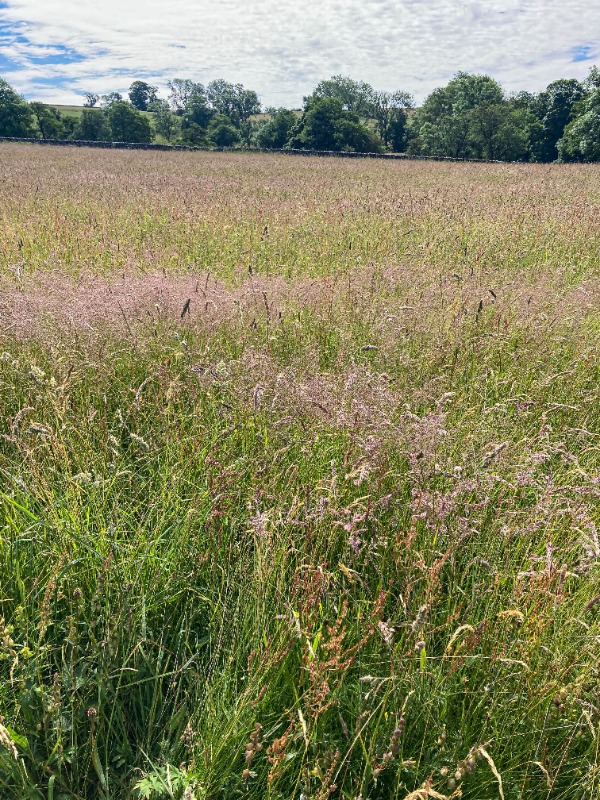 Personally, I find it hard to understand why litter is still an issue and has been apparently getting worse over the past two years. Carol points out the dangers of letting dogs off their leads in the open countryside. They start chasing adult birds away from their chicks in the nest and often dogs pick the chicks up. And, if that wasn’t enough, people often trample down the hay crop.

That is why Meadow Day is an important date in the calendar to increase awareness. It was created by the organisation Plant Life which has different campaigns to promote the importance of our flora and fauna such as No Mow May where every year, during the month of May, we are encouraged to leave our lawns to grow because lawns can be wildlife deserts. There is also a campaign to get councils not to cut the verges so often to allow flowers to bloom.

That’s got me thinking. On my regular weekend cycle rides through rural North Yorkshire I will certainly look differently on meadows. Because as Yorkshire Millennium Dales Trust says, people are the future of our meadows and quite simply to lose a hay meadow is to lose a historical place as much as a wildlife habitat and landscape feature.


The Forest of Bowland Area of Outstanding Natural Beauty (AONB) lies to the west of the Yorkshire Dales National Park. It is internationally important for its heather moorland, blanket bog and rare birds and also contains a significant number of hay meadows. It also has many meadows that can be restored.

Coronation Meadows
The Coronation Meadows project, initiated by HRH Prince Charles, has listed 60 meadow sites across each county in Britain as outstanding examples of our remaining meadows. These flagship meadows are rich in a wealth of flowers, accessible to the public and are able to be used as source or ‘donor’ meadows to provide seed for the creation of new meadows.

In 2013 Bell Sykes Meadows in Slaidburn was named the Coronation Meadow for Lancashire. Bell Sykes Meadows is one of the last unimproved flower-rich grasslands in this part of Lancashire, and one of the few remaining places where it’s possible to be surrounded by one of the rarest habitats in England. Bell Sykes has four Sites of Special Scientific Interest (SSSI) designated meadows covering a total of 12 hectares, a network of footpaths across the farms and downloadable meadow walk guide which were developed as part of the Hay Time Project.